MONROVIA (Reuters) – Liberia President George Weah on Tuesday suspended three government officials who were sanctioned by the United States for what it said was their ongoing involvement in public corruption.

The three allegedly engaged in corruption including the misappropriation of state assets, taking private assets for personal gain, or bribery, it said. 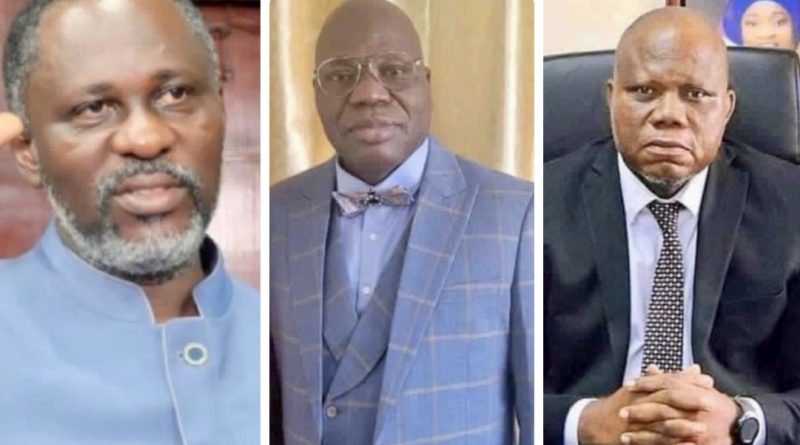 Weah said in a statement that he viewed these allegations against the officials as “grave” and that he had suspended them with immediate effect so they could face investigation.

Their deputies will take over their duties.

Reuters was not immediately able to reach the officials for comment.

Elon Musk had twins last year with one of his top executives, Insider says

This website uses cookies to improve your experience. We'll assume you're ok with this, but you can opt-out if you wish. Accept Read More